The conventional answer sounds easy: the central government should simply proclaim that it will not bail out local governments, a ‘no-bailout policy’, and this is in fact the only way to avoid bailouts. And as long as local governments believe this, they will try to avoid situations in which they need a bailout, because without a bailout financial crises lead to unpopular service discontinuation. Moreover, if a bailout cannot be expected, creditors will lose their money in case of a bankruptcy. Creditors will not want to invest in local governments which may not be able to pay back their loans, and this will work as a brake on local profligacy.

Maarten Allers and I argue that the traditional wisdom is misguided. Theoretically, we think that a no-bailout policy is an unlikely candidate to prevent local profligacy on its own. Empirically, our research shows that no-bailout rules are not necessary to prevent local profligacy. Instead, we argue that bailouts can be prevented through ensuring sufficient funding for local governments to execute core and mandatory tasks, having clear fiscal rules, monitoring compliance with these rules, swift and early intervention when these rules are broken, and making bailouts politically painful for local politicians.

No-bailout policies are hard to implement

Theoretically speaking, it is unlikely that a no-bailout policy is a necessary condition for local fiscal discipline, because such a policy is very difficult to apply. This is because simply proclaiming that no bailouts will be forthcoming, does not mean that local governments and creditors actually believe that there will not be any bailouts. They may actually think that the proclamation of a no-bailout policy is a bluff. National governments are often expected to step in, in case of local fiscal crises, because they are seen as responsible for policy at the local level. For instance, cessation of public services in policy areas such as education and health care may be seen as unacceptable by citizens, and the central government may be electorally punished for this, even if the cessation of services was caused by a local government. Central governments often fund a significant share of local government expenditure. This may be seen as an admission that it takes an active interest in local policy.

No-bailout policies do not seem essential

Empirically speaking, there we find no support for the theory that a no-bailout policy is a requirement for local fiscal discipline. Maarten Allers and I compared 20 different European countries, and looked at their bailout policies and the number of bailouts they have executed. In simplified form, Table 1 shows what we found: there is no strong correlation at all between formal bailout policy and actual bailout policy. Of the three countries that have a no-bailout clause enshrined in law, two have bailed out many local governments. And although Portugal does formally not bail out municipalities, it does maintain a bailout fund (funded by all municipalities). So a formal no-bailout policy is definitely not sufficient to actually prevent bailouts.

Meanwhile, some countries which formally regulate bailouts, like Denmark and the Netherlands, do not suffer from widespread local profligacy. These countries clearly are doing something right, and it is not a no-bailout policy. The only countries, such as Switzerland and Austria, which never bail out their local governments actually do not have any regulation banning bailouts. Other countries without a formal no-bailout policy, such as Czechia and Ireland, do quite well at preventing local profligacy too. Therefore, whether local governments behave financially responsible is unaffected by whether bailouts are formally banned, allowed but not regulated, or formally regulated. And a no-bailout policy is not a necessary condition for financially responsible behaviour. Why do so many countries do well with regards to local fiscal responsibility, even though they have different formal bailout policies?

Table 1: Bailouts and bailout policies in European countries and states

The case for the absolute necessity of a credible no-bailout policy to prevent local profligacy gets even weaker. Switzerland is lauded as an example of fiscal fortitude, because it does not know local bailouts, supposedly because it has a credible no-bailout policy. However, it is unlikely that the no-bailout policy is the reason for this success. From 1947 to 2019, only one municipality went bankrupt in Switzerland: the municipality of Leukerbad, in 1998. The canton of Valais, which contains Leukerbad, decided to not bail out its highly indebted municipality. In 2003, the Swiss Supreme Court confirmed that there was no obligation for the canton of Valais to do so. After this decision, which confirmed the no-bailout commitment of the Swiss cantons, cantonal risk premia fell by about 26 basis points. The cantonal risk premia had been higher before the Supreme Court ruling to reflect the risk to creditors that cantons had to bail out one or more municipalities. This shows that creditors had believed that cantons would actually step in if needed.

As said before, a no-bailout policy only functions if local governments and their creditors believe that no bailouts will be forthcoming in case of a fiscal crisis. But the fact that the cantonal risk premia fell after the Supreme Court ruling shows that the no-bailout policy had not been credible before 2003. So we should expect local profligacy if a no-bailout policy is a necessary condition for local fiscal discipline. Yet, Leukerbad was the first case of municipal bankruptcy since 1947! Then what explains Switzerland’s stellar fiscal record before the Leukerbad ruling? 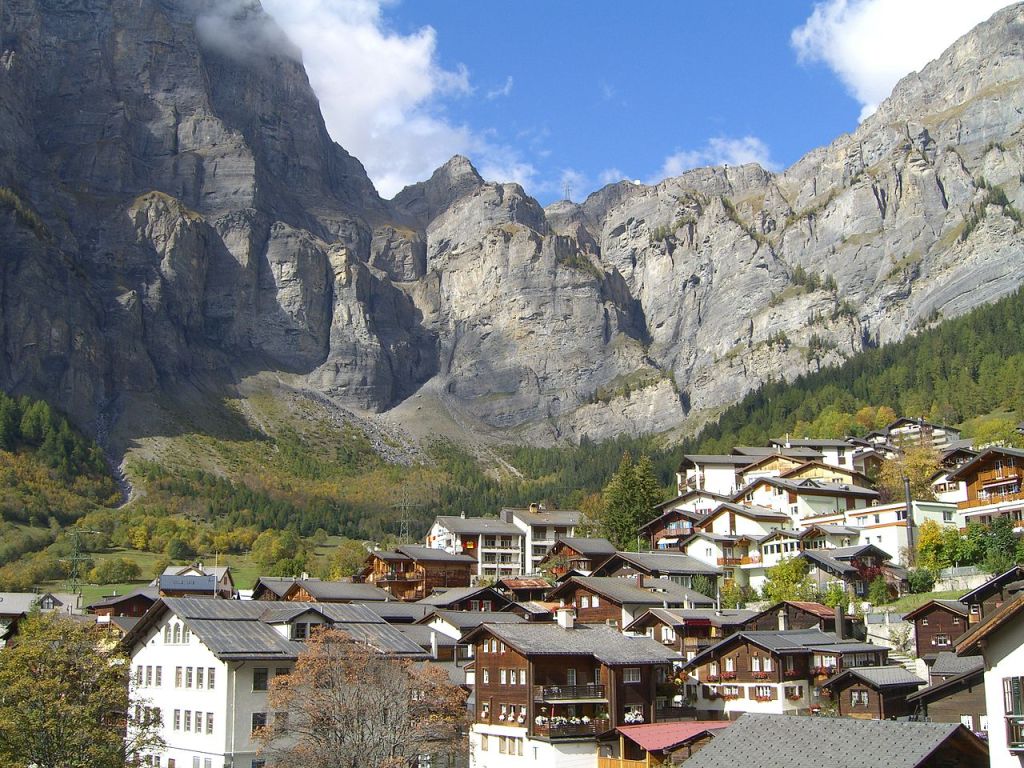 Bringing bureaucracy back in

All successful countries have four things in common:

2) They have some form of fiscal regulation. That is, there must be rules related to how much municipalities can spend and borrow, and for what purposes municipalities can borrow. Often we see that municipalities have to have a balanced budget, or may only use borrowed money for capital investments and not to fill budget gaps. This does not even have to be extremely strict regulation.

4) Receiving a bailout must be costly to local politicians. For instance, in the Netherlands municipal bailouts are paid by other municipalities. Receiving a bailout at the expense of your neighbours does not make local politicians very popular with their counterparts. It makes for awkward interactions, to say the least. Meanwhile, in Finland, municipalities which go bankrupt may be fused with a neighbour. Local politicians are likely to lose their jobs because of this. Preventing a bankruptcy seems quite essential to remain in office, then, which makes local profligacy less likely to occur.

In other words, successful countries maintain bureaucracies which check whether municipalities stick to rules which discourage overspending, and they punish transgressors. Successful countries also ensure that local governments do not have to overspend, to maintain basic or mandatory service levels. The good news about this is that something as elusive as maintaining a credible no-bailout rule is not necessary. Many countries are in fact able to successfully prevent local overspending. This is not a ‘cultural’ thing either: countries from all over Europe manage to avoid widespread local profligacy. The downside is that central governments need to limit local governments in their policy freedom. We like fiscal federalism because it offers policy freedom, yet to prevent local governments from exploiting the central government, we need fiscal rules which limit that very policy freedom. This is an ironic truth.

Bottom line: No-bailout clauses do not seem to work or to matter. Instead, we need sufficient funding, fiscal rules, monitoring, early intervention and punishment.